DM Robotics  — comprised of  25 inexperienced juniors, sophomores, and freshmen — defied all expectations at our regional competitions by becoming Regional Finalists and winning the Rookie All-Star Award and Highest Rookie Seed Award. We were one of only 400 international teams to qualify for the FIRST® World Championship in Houston.  At the Houston Championship, DM Robotics was part of a three-team alliance that won the Carver Division semifinal at the George R. Brown Convention Center before continuing for an incredible third-place finish at the Einstein Field Finals in Minute Maid Park.

Generally speaking, the students who who were a part of DM Robotics last year are now taking the class for credit and are the leaders in charge of guiding and training the typically younger and less-experienced club members.   This structure will ensure that students remain the core of the team and that there will be continuity from year to year.  We are working to  turn each generation of students into leaders.

What is the First Robotics?

First Robotics is 6 intense weeks working as a team to raise funds,  create a brand, develop a strategy,  prototype, build, program, test, and create an industrial size robot to play a game against other national teams.  It’s as close to real-world engineering as a student can get. Volunteer professional mentors lend their time and talents to guide each team.

The First Robotics Competition is the culmination of all their hard work and aligning and working with other teams to work their way to World Competition.  The competition is best described as combination of a sports game, rock concert and chess game all in one. It is the hardest fun you will ever have.

Competitions start at the district and regional levels (last year DMRobotics went to NAU and GCU).  At these events teams qualify for awards and a spot at the FIRST Championship.

To Learn more about First Robotics visit  their page:  https://www.firstinspires.org/robotics/frc

Donations are Tax Deductable and are used for tools, build materials, travel for team and robot.

Learn More
Become A Member or Volunteer
Join Us Now

Want to join DM Robotics or volunteer your time to help our members? We are happy to answer all your questions.

Details
All Events
Get Involved

Stay on top of our events! Cheer us on and show your support. We promise you will have so much fun! 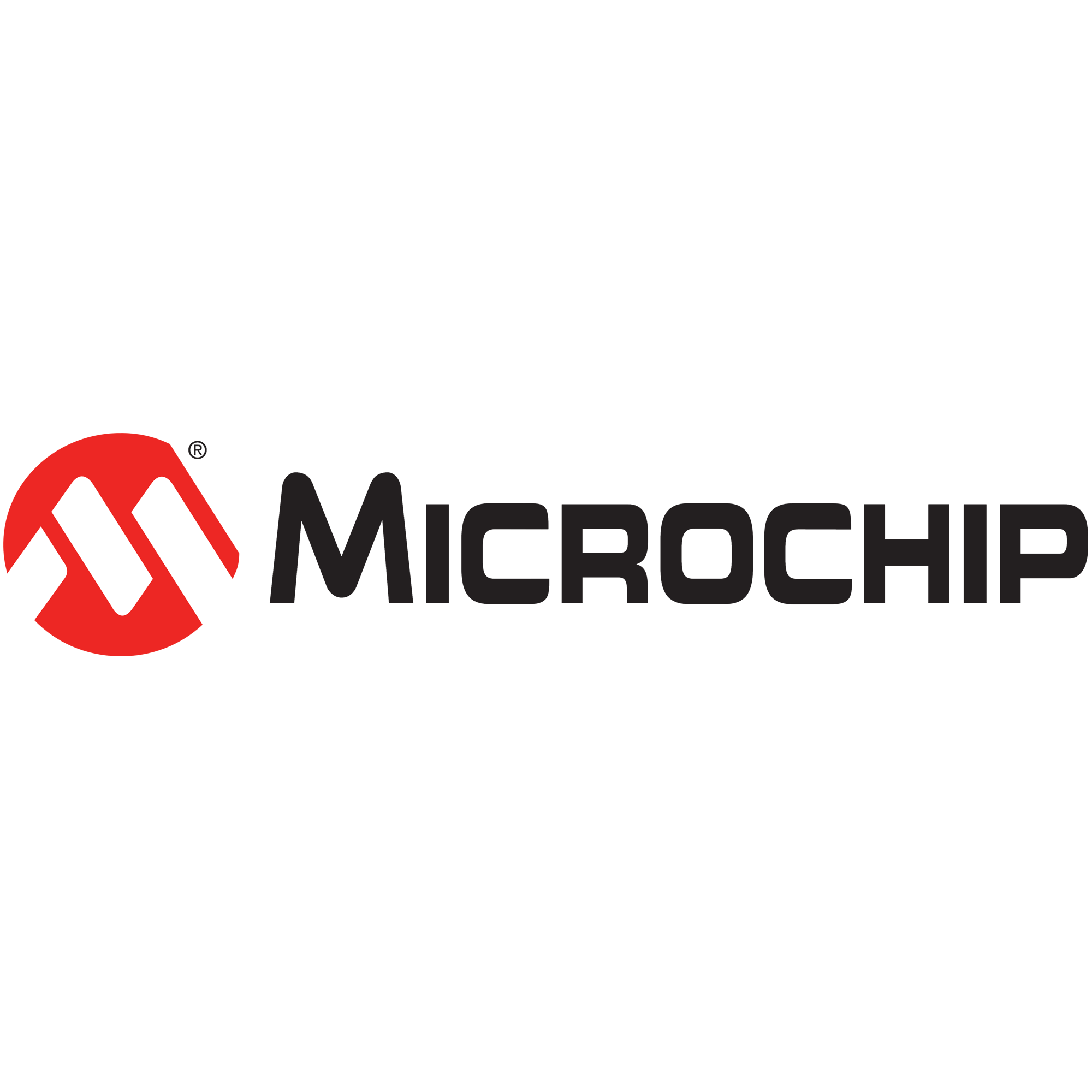 JOIN US FOR AN EXPERIENCE YOU WONT FORGET!